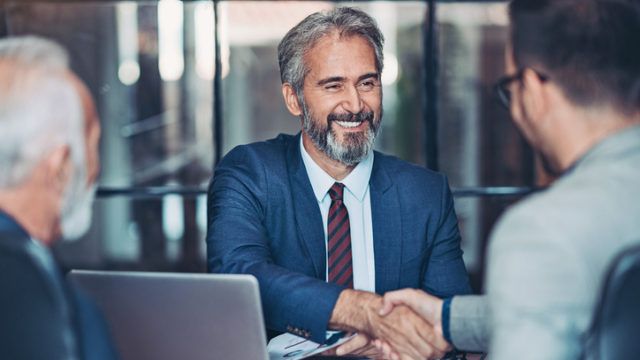 Sally Choo is a replacement for Jonathan Tiu, who is retiring. 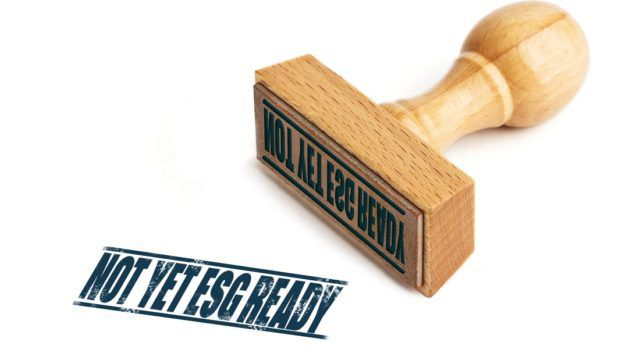 FSA highlights a potential investment that MFS Investment Management declined on the basis of ESG criteria. 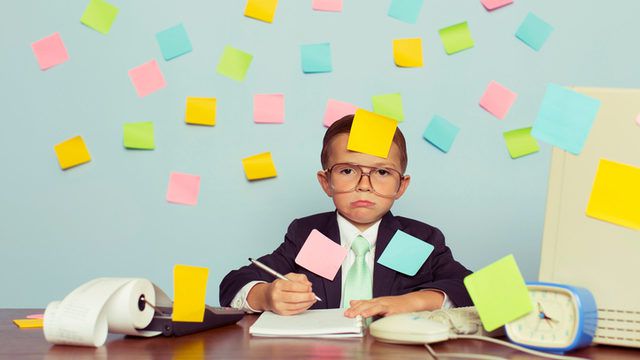 According to media reports, Torsten Linke, the bank’s managing director and head of relationship management for Southeast Asia, has also quit. A spokeswoman for the bank confirmed Lee’s departure to Fund Selector Asia, but declined to comment on Linke.  Lee joined the private bank in August 2011, according to her Linkedin profile. Lee’s previous roles included working […]

Part of the Bonhill Group.